"'You're thinking about something, my dear, and that makes you forget to talk. I can't tell you just now what the moral of that is, but I shall remember it in a bit.'

'Perhaps it hasn't one,' Alice ventured to remark.
'Tut, tut, child!' said the Duchess. 'Everything's got a moral, if only you can find it."

It probably doesn't come as a surprise that someone who founded a theatre company entitled "Maximum Verbosity" is a die-hard fan of both Lewis Carroll and his elaborate wordplay. 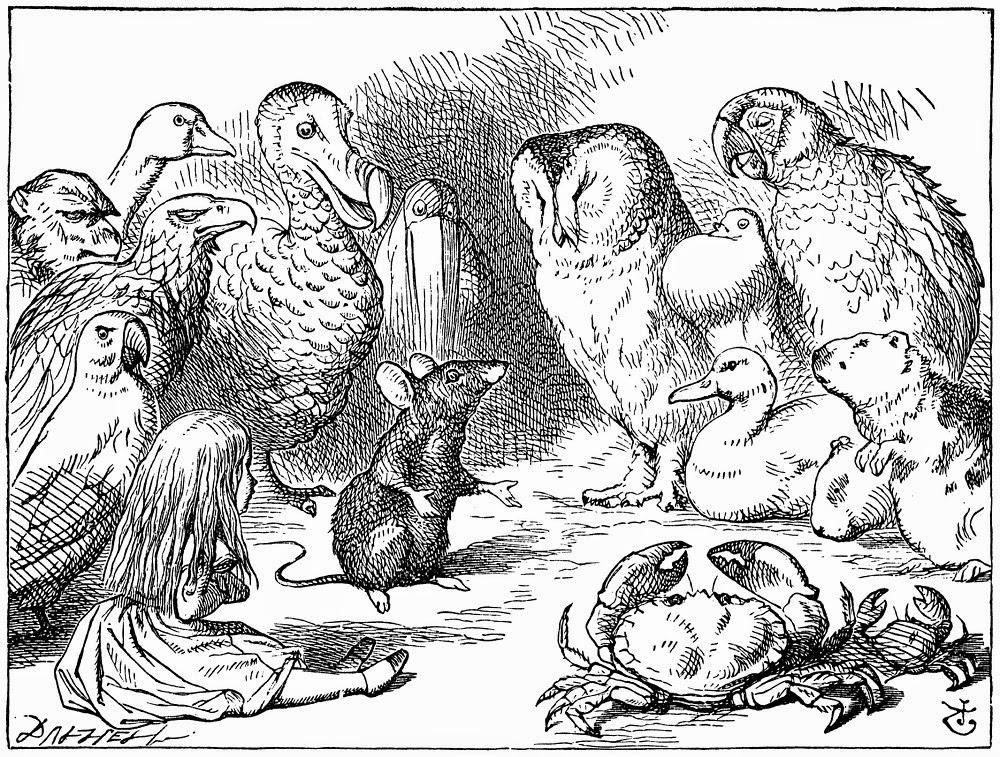 In any case, I read. A lot. I always have, or at least for as long as I can remember. Embarrassingly, my drug of choice for much of my adolescence was pulpy Dragonlance novels. Margaret Weis has had more influence over my prose style than I should probably admit, and I remember picking up a copy of an anthology that she edited -- Fantastic Alice -- Jesus, it must have been well over fifteen years ago.

Most of the stories were forgettable. The thing about Carroll's brand of nonsense poetry is that it lends itself to interpretation. It lends itself rather too easily. It's not pure abstraction, but it has just enough clown-logic stitching its outrageous images and phrases together that it's pretty easy to conclude that these whimsical faery-tales are all about sex. Or death. Or pedophilia. Or necrophilia. I certainly have my own ideas and conclusions about what was churning in Carroll's subconscious, but modernism's tendency to break down literature in the most facile manner has led to some pretty goddamn absurd results.

There was one story in the collection, however, that wormed its way into my subconscious: A Common Night, by Bruce Holland Rogers. The tale of an English professor tormented by images of Wonderland the night of his wife's death, it was a take on the subject that managed to be morbid without being self-indulgent; that seemed to both comprehend and respect Carroll's whimsy for its own sake.

As I've grown older, and found myself confronting death time and again, it's a story that I keep coming back to. Fifteen years is a long time remember a bit of prose, and as I've been struggling with the subject again, it occurred to me that, hey, I'm a playwright/producer. Hey, I bet I could find Mr. Rogers' contact info online. I could at least ask. All these years in show business, and I still haven't gotten used to the notion of people saying "Yes."

Announcing my withdrawal from ensemble production is one of the hardest things I've ever had to do. I've spent a lot of time asking myself what returning to it means. Season announcements and grant proposals? Am I a Producer again, instead of just a Storyteller? What does it mean?

And it's taken me this long to realize that I'm being too much like Carroll's Duchess, and looking for a moral in everything. It doesn't have to mean anything. This is a story that I need to work on right now, and this is how I need to do it.

It's been a mix of the new and the old. It's my first time purchasing a license from a living author -- that's new (and terrifying). On the other hand, I'm booking a venue, hiring staff, and holding auditions. That's very familiar.

Which is all a long way of announcing auditions for my first ensemble show in four years. Want on board? Know anybody who does? Check out this link. Let's figure out the next step together. 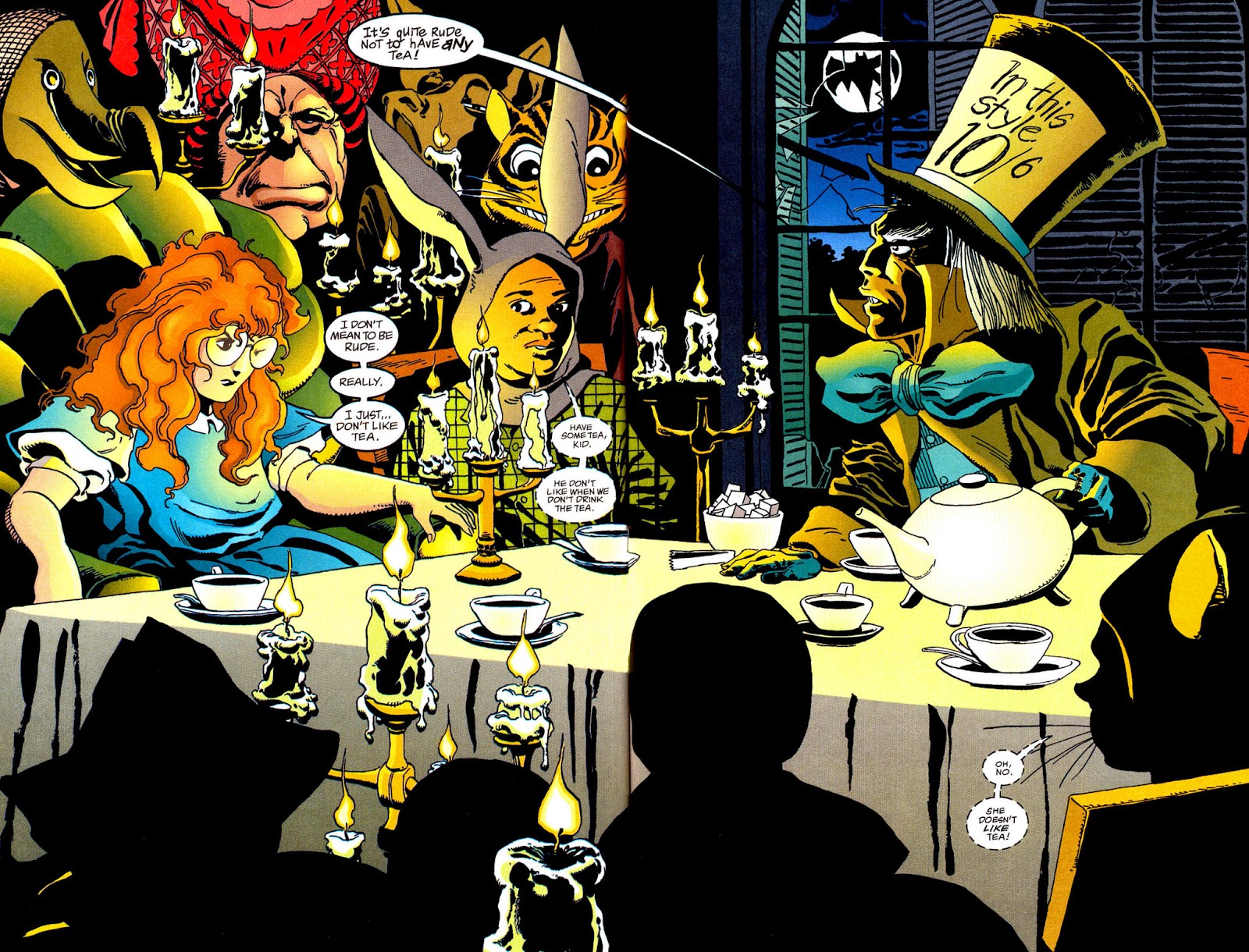